Simpliance’s professional team will help your organisation to adopt and accurately implement the new codes. 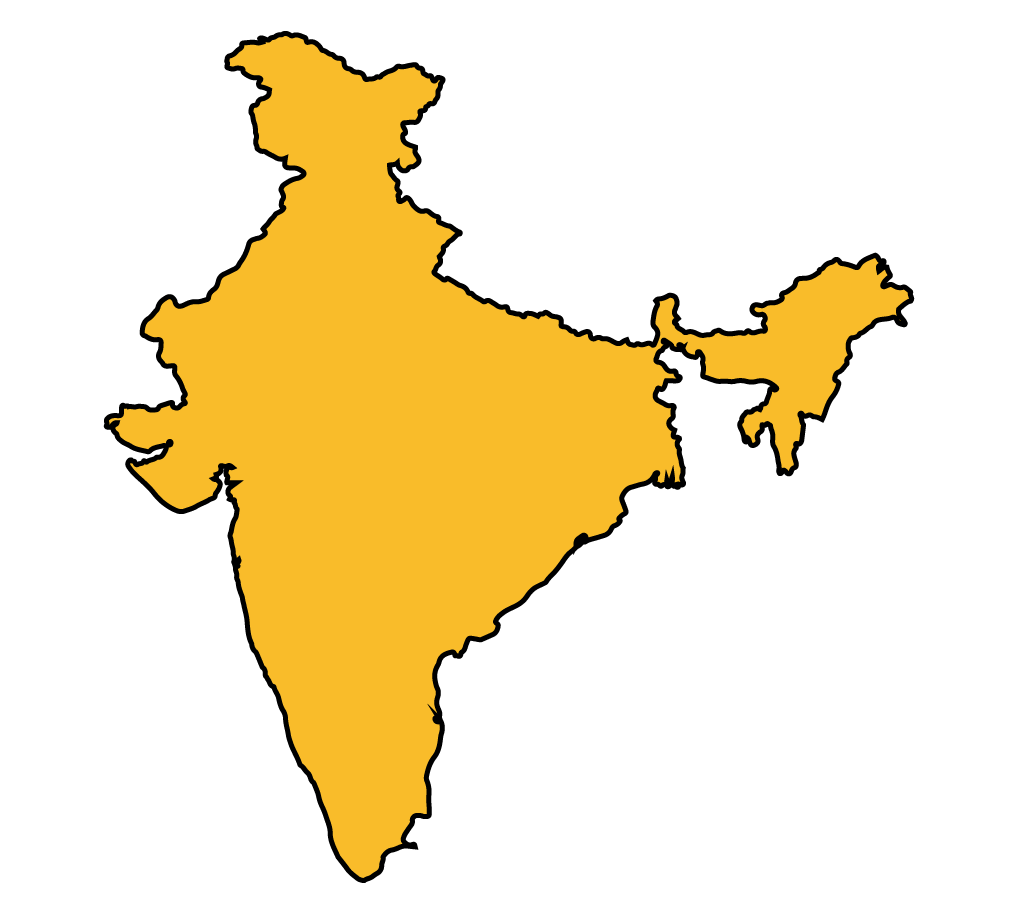 Click on the state to view the state specific information

Changes in Statutory Requirements: Before & After 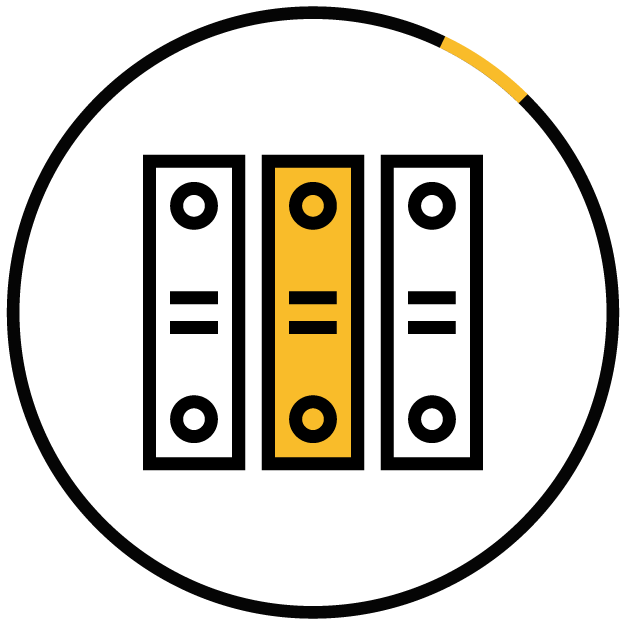 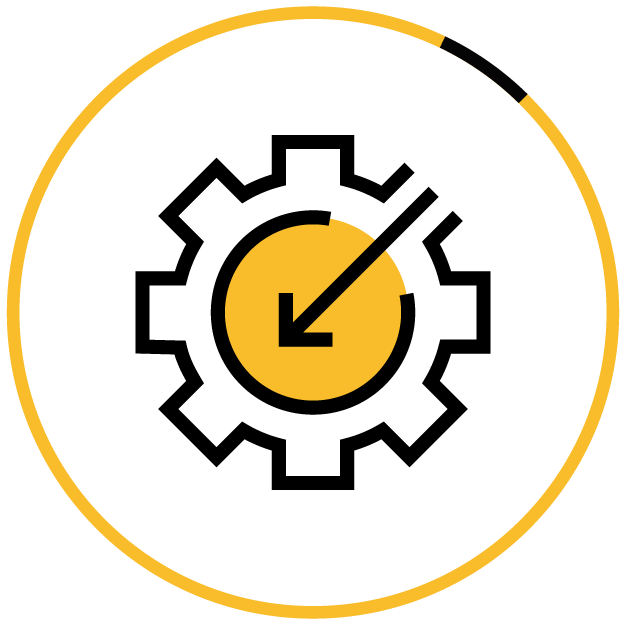 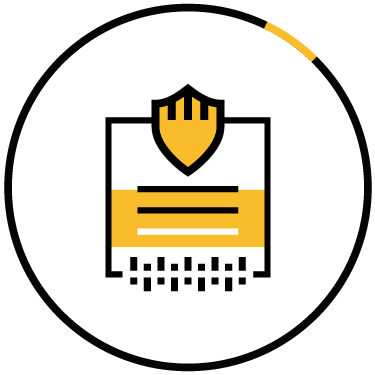 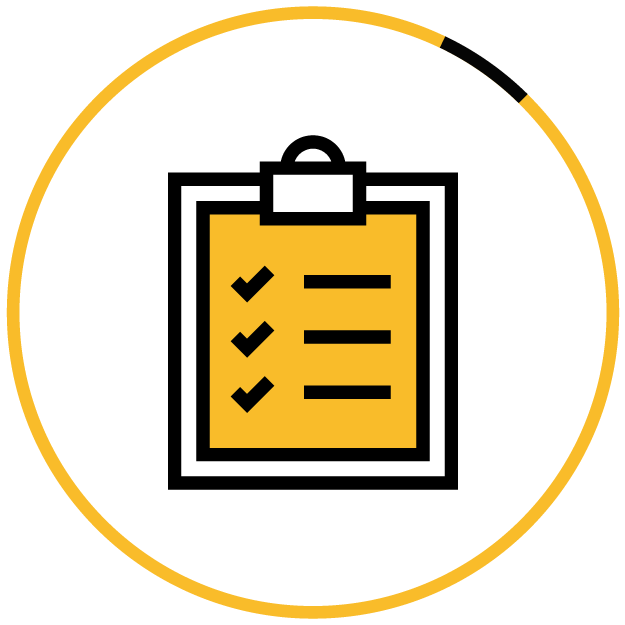 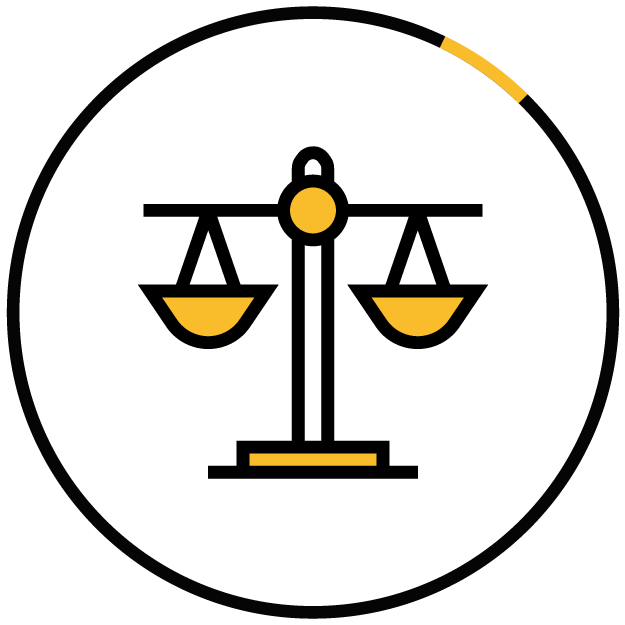 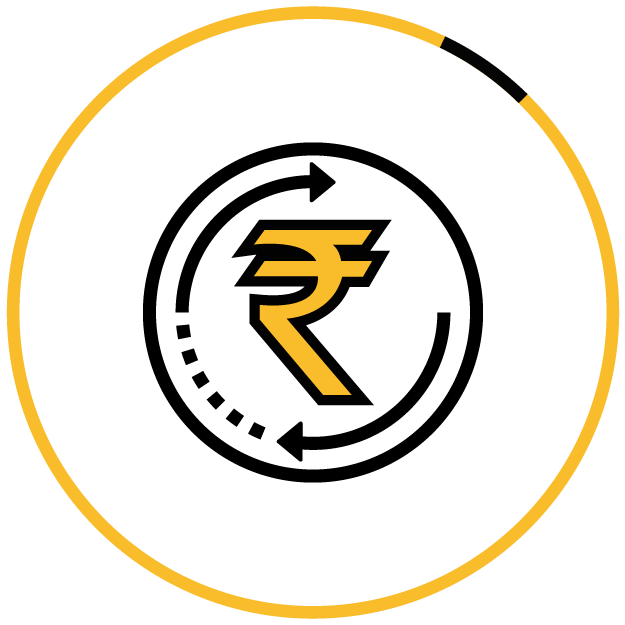 1. As per the definition of wages under the Code, do wages change every month as the exclusions such as “commissions” are also variable?

There are possibilities of “wages” becoming dynamic and varying every month for employees, receiving say for example, “commission” depending upon their performance. Though the commission is excluded from wages, if it is sufficiently high to make the total of all excluded allowance exceed 50% of total remuneration, then such sum that exceeds 50% has to be added back to the wages. Therefore, it is possible that the wage shall vary from one month to the other.

2. What is the timeline prescribed for the full and final settlement of an employee exiting under the Code? Should it happen in 2 days of the last working day or month-end/ salary processing day?

As per Section 17(2) of the Code on Wages, the wages shall be paid within two working days. When an employee has been removed, dismissed, retrenched, resigned from service, or became unemployed due to the closure of the establishment, the wages payable to him shall be paid within two working days of his removal, dismissal, retrenchment or, as the case may be, his resignation. Similarly, Leave Encashment shall be paid under the Occupational Safety, Health & Working Conditions, 2020, within 2 days of such termination. However, the term, Full and Final Settlement, normally includes other elements, for example, Gratuity. And for Gratuity, the Code on Social Security, 2020 and draft central Rules thereunder provide 30 days. Therefore, it is not the entire component of the Full and Final Settlement that needs to be settled in 2 days.

3. Does the basic wage need to be maintained at 50% of CTC across all employees where DA is not applicable?

4. If a contract employer has their establishment in more than one State, what type of CLRA license should they obtain? Do they need to obtain separate licenses for each State?

As per the OSH Code, a contractor who has an establishment in more than one State and is desirous of obtaining a license for supplying or engaging contract labour or undertaking or executing the contract work in more than one State or for pan-India makes provision for “National License” for a contractor but this is subject to requisite qualifications or criteria to be fulfilled by the Contractor as may be prescribed by the Central Government.

While the OSH Code applies to all establishments having 10 or more employee therein, the specific chapters thereunder would apply based on the subject matter it governs.
The Contract Labour chapter will only apply to establishments or contractors employing 50 or more contract workers.
And the Factories chapter would apply to factories (without the aid of power) employing 40 or more workers and if they are running with aid of power, then 20 or more workers therein. Such factories would also require a licence in the same manner as required currently under Factories Act. But factories having less than 20 employees (but more than 10 employees) will have to comply with the registration requirement under the OSH Code.

6. Is the employment of women in all types of work and night shift permitted?

Chapter X of the OSH Code prescribes special provision relating to the employment of women and are entitled to be employed in all establishments for all types of work and they may also be employed, with their consent before 6 a.m. and beyond 7 p.m. i.e., night. But this is subject to conditions relating to holidays, working hours and adequate safety, which shall be prescribed in the Rules.

7. How is Gratuity computed as per the new Labour Codes? When is it supposed to be paid to an exiting employee?

Gratuity calculation remains the same as per the Payment of Gratuity Act. However, the wages to be considered may be impacted based on the salary structure of an employee which should be in line with the definition of wages as per the new Codes.

8. Are the Standing Orders applicable for IT/ITES sectors?

9. Do we need to change any policies or procedures or is it only the wage structure?

Yes. It is not only the definition of wage that is expected to change. For example, the concept of who is a “Worker” is now clearly defined. The term “Employee” is also defined clearly, and it includes “Worker”. There are few provisions such as the ones that regulate working hours, overtime, annual leave that apply only to workers and not all employees. Similarly, all IR Code provisions apply only to workers. Therefore, it is important that every employer relooks at their HR policies, organization structure, role, and responsibility of every employee to understand the impact of provisions of the code and realign as required.

10. Does an employer have to pay overtime to all the types of employees in their establishment?

Disclaimer: This page is meant for informational purposes only. It contains only general counsel and information about legal matters. The information provided is not legal advice and should not be acted upon without seeking proper legal advice from a practising attorney.

Simpliance makes no representations or warranties concerning the information on this page.